After the bombing of the Gower’s Walk School in 1941 which was created by William Davis’ original endowment of 1807, the Trust was reorganised with a new Scheme agreed with the Department of Education, and restarted in the 1950s by awarding small grants to individual young persons who applied direct to the charity; by 1999 grants began to be made annually to schools within the area of benefit, and which were administered through the London Diocesan Board for Schools. The LDBS set up with WDEF a Millenium Project in 2000 which included special services for schools at St Paul’s Cathedral, and at the end of the Project in 2001 it was decided to hold a schools concert for 5000 of our children at the Royal Albert Hall in 2002, and coordinated with the BBC and the choir of All Souls Langham Place. This was the start of the biannual Proms Praise for Schools, a project in which the WDEF played a leading part until the 2006 performance, when funding was adopted by major firms; and after which the charity reverted to individual grants to schools, until 2017 when we focussed upon specific larger grants which could be replicated across all London Diocesan Board Schools.

Grants over the years have been made as follows: 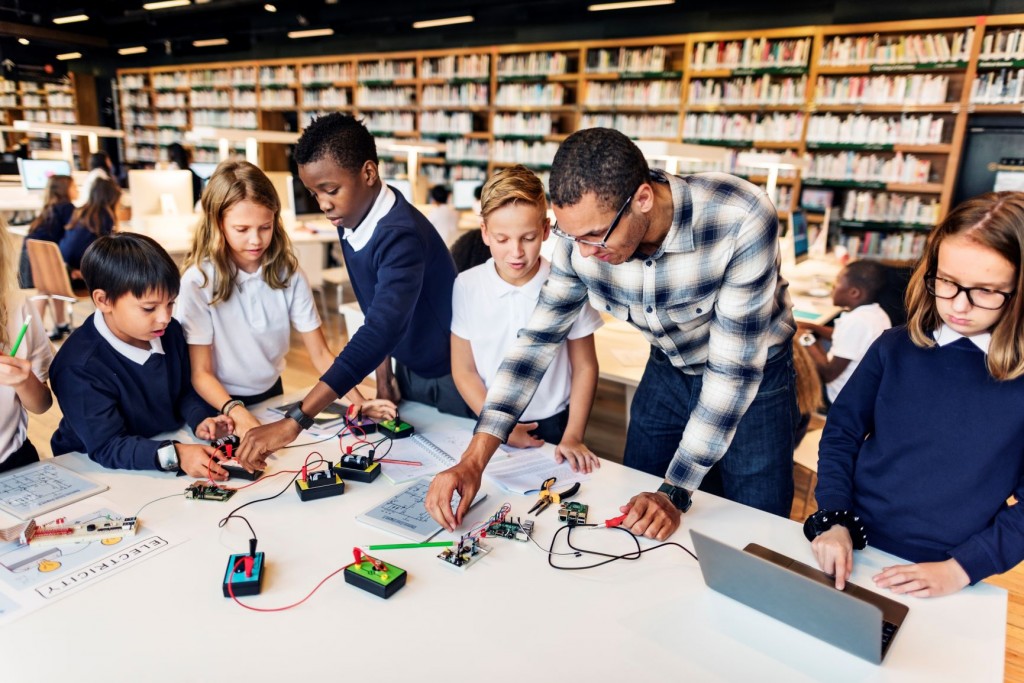 Use the link below to download a copy of our school grant totals.